Truck U, Matt Steele and Bruno Massel Honored as LTAA’s “Influencers of the Year” at SEMA

Truck U hosts Matt Steele and Bruno Massel were honored as the Light Truck Accessory Alliance (LTAA) Influencers of the Year at a special announcement on Monday, October 29, preceding the kickoff of the 2018 Specialty Equipment Market Association (SEMA) Convention in Las Vegas, Nevada. Massel accepted the award on behalf of the TV series and his cohost Steele, who was unable to attend.

“I’ve been coming to SEMA for longer than I can possibly remember, and to come out here in front of basically the industry that is my livelihood, it means everything to me,” said Massel. “I’m honored to receive this award, not only for myself, but for all the people behind the scenes at Truck U. It’s a show that I’m really proud of.”

Steele was excited and flattered to hear about the honor. “I think it speaks volumes to the entire team of people that make Truck U happen,” he said. “Truck U is such a fun thing for me to do, and to be recognized like this is very cool. I hope to keep this going for years to come!”

“We are pleased to honor and recognize Truck U, Matt Steele, and Bruno Massel,” said LTAA Chairperson Kathryn Reinhardt. “The light truck market is thriving, thanks in large part to the innovation from manufacturers and the support of the industry.”

LTAA is a council of SEMA made up of industry professionals whose mission is to determine and shape the future of the light truck accessory industry. Their Influencer of the Year award recognizes media that are focused on the truck or emerging SUV/off-road markets with a concentration on the aftermarket.

As a how-to show dedicated to trucks, 4x4s, and SUVs, Truck U provides a platform for Steele and Massel to introduce their audience to various aftermarket products, tools, and innovations.

Massel says the show’s ability to mix fun with product placement through supportive producers and great marketing partnerships has contributed to its success over the years.

Truck U producer and director Matt Allegretti credited the honor as a “real team effort,” including the show’s behind-the-scenes team of technical producers, editors, and producers at Brenton Productions, the creative force behind Truck U. “We have a great team in place along with Matt and Bruno that tells fun and engaging stories. Congrats to Matt and Bruno and our entire Brenton Productions team.” 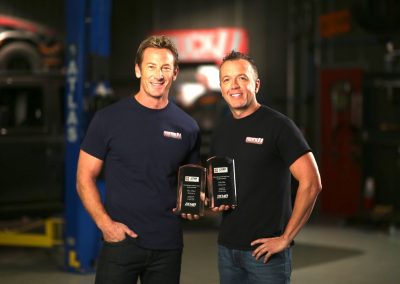 Going into our 15th season! 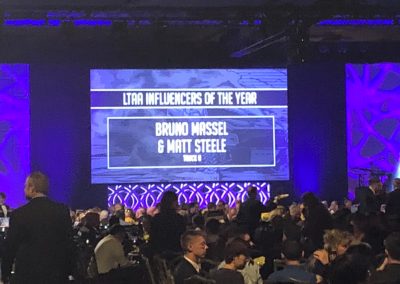 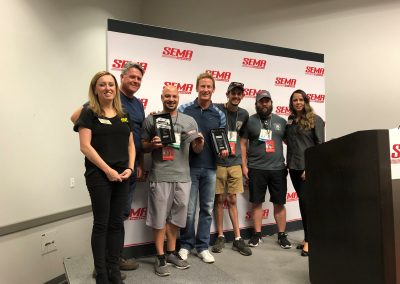 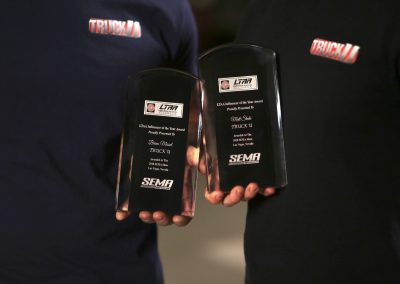 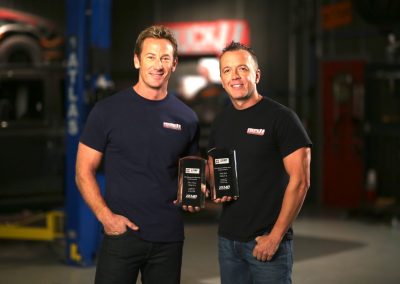 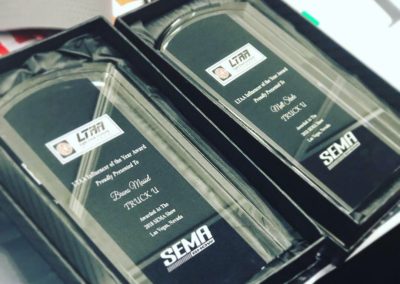 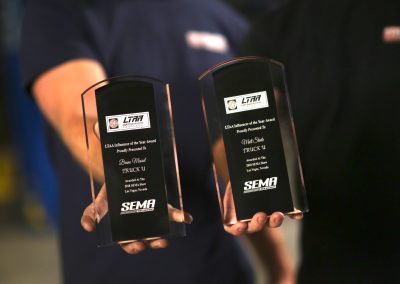 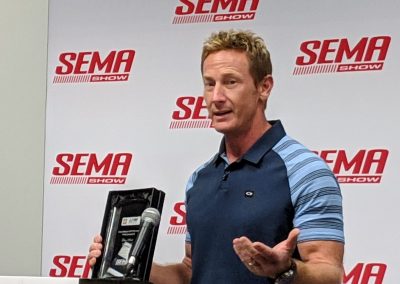 Sign up to receive Truck U news and updates delivered to your inbox.

Have a question for us about a product featured on the show?

Do you have a project vehicle we should feature on the show?