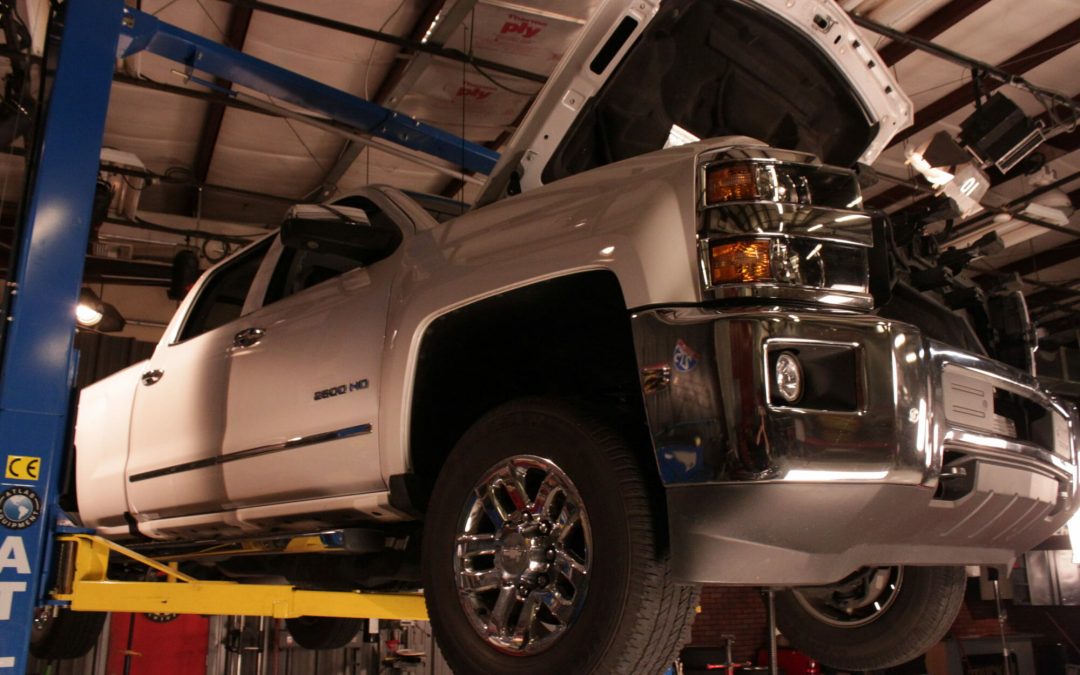 Matt and Bruno look at the newer and older Duramax engines. Just like any diesel engine,L5P still has parts that can be approved upon and that is exactly what the guys will be tackling. They take care of some of the common problems of the Duramax while also adding performance and reliability. 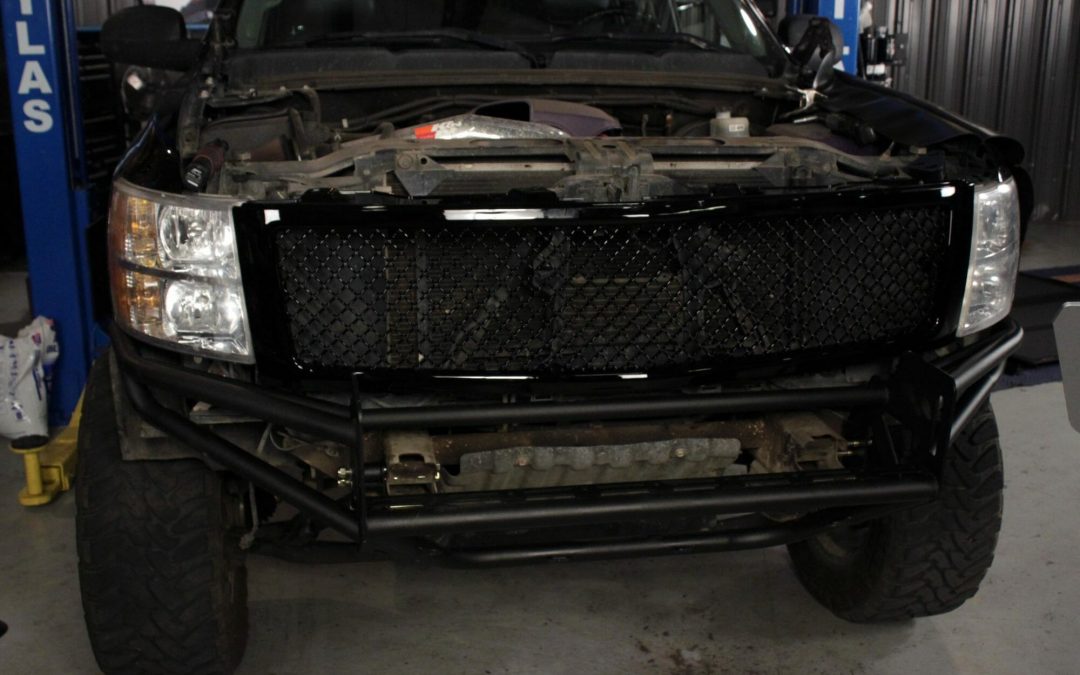 Driving is a Privilege

Matt gave his 2011 Chevy Silverado to his son and now it’s back in the TU shop for accident damage. Matt explains why sometimes it’s better to make the fix yourself than to go through insurance. 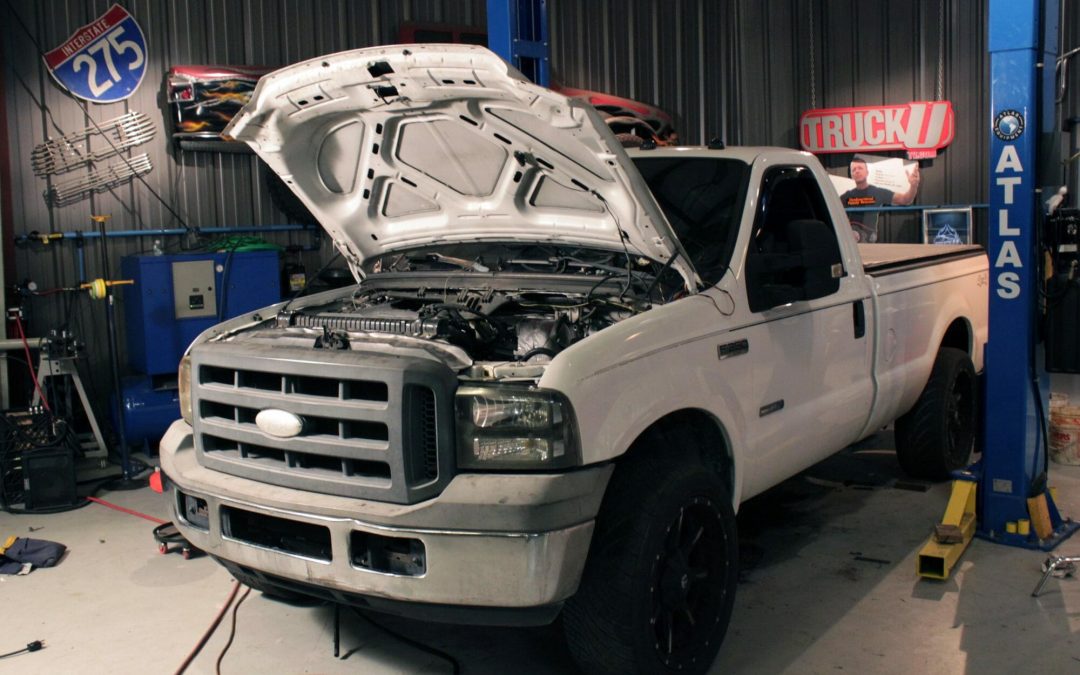 Matt and Bruno bring in a purpose built F250 Drag truck. It’s making 40 lbs of boost and keeps losing intake boots and head gaskets. The guys will fix the problem with a wastegate and blow-off valve and watch it take a final pass. 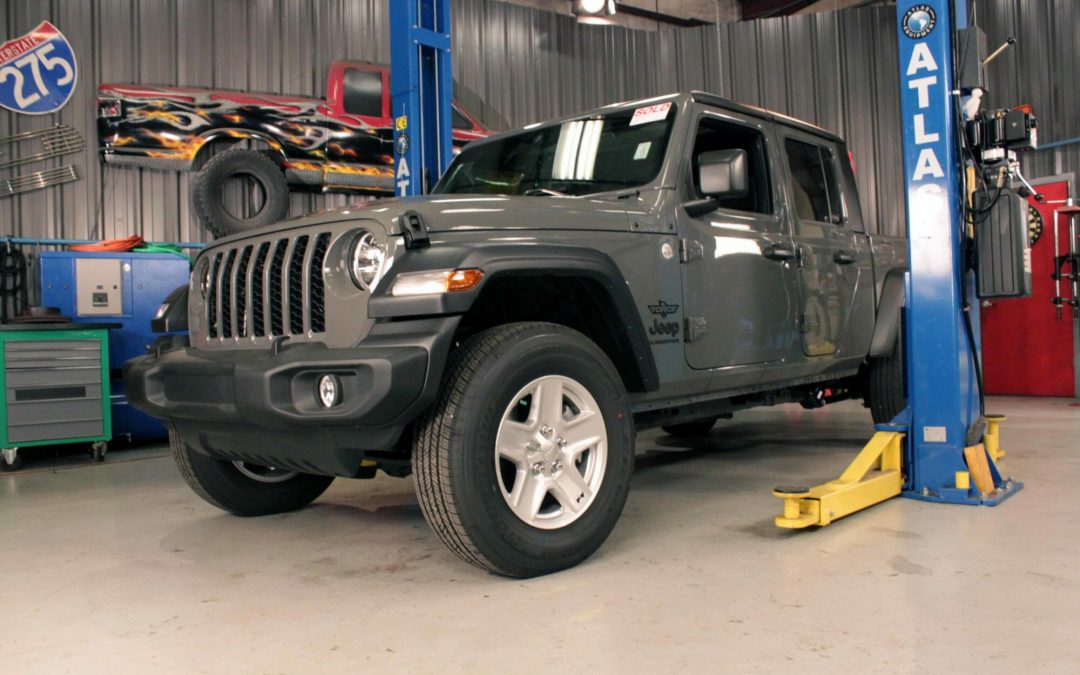 Bruno and Matt have never had more parts for the new Jeep Gladiator. They install a 4inch lift, snorkel kit, and fender flares just to name a few. This Truck Hero Gladiator project is going to be a beast when it’s done. 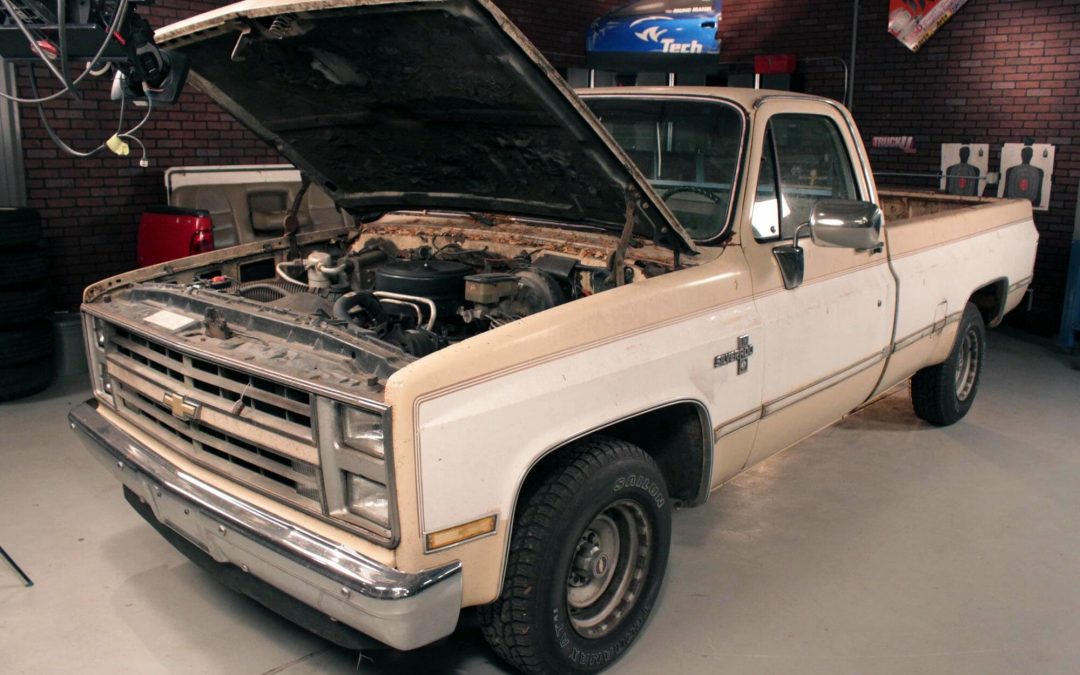 Matt Steele bought an old 86’ Chevy truck and the problem is it needs some work and he can’t do it himself. So how does he convince his buddy Bruno to help him out? 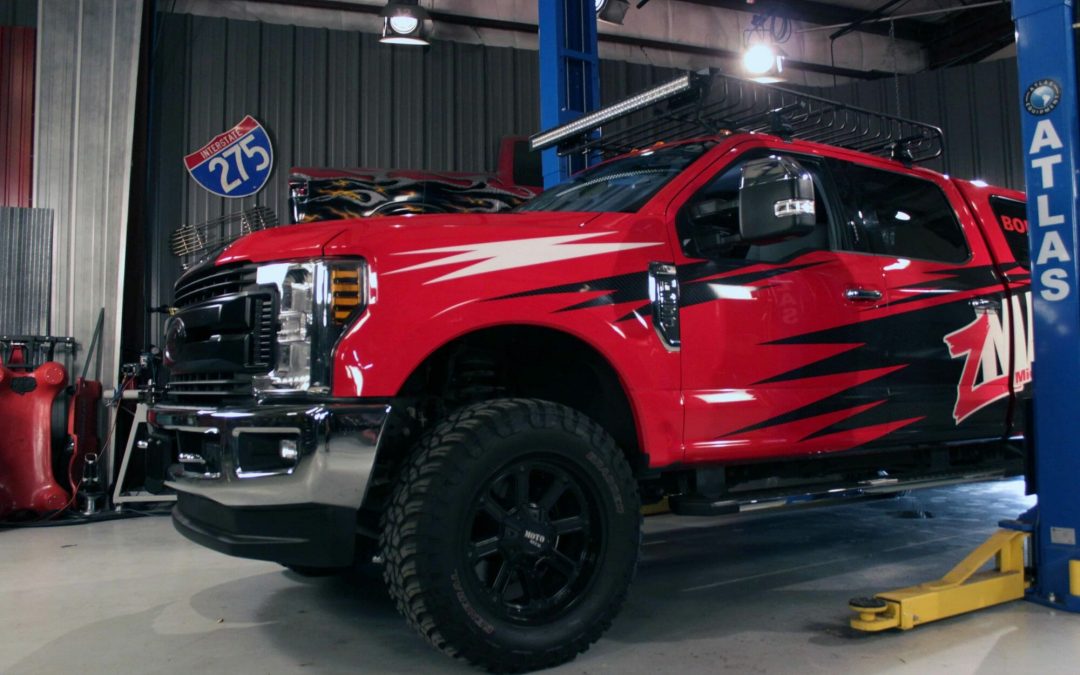 Class is in session, Bruno and Matt learn about the ZMax Training Truck and how it makes stops across the country. Then they fix some problems on the truck by adding bigger brakes and installing some helper springs in the back to carry the extra weight.

Take our viewer survey and help us produce the television you want to see!