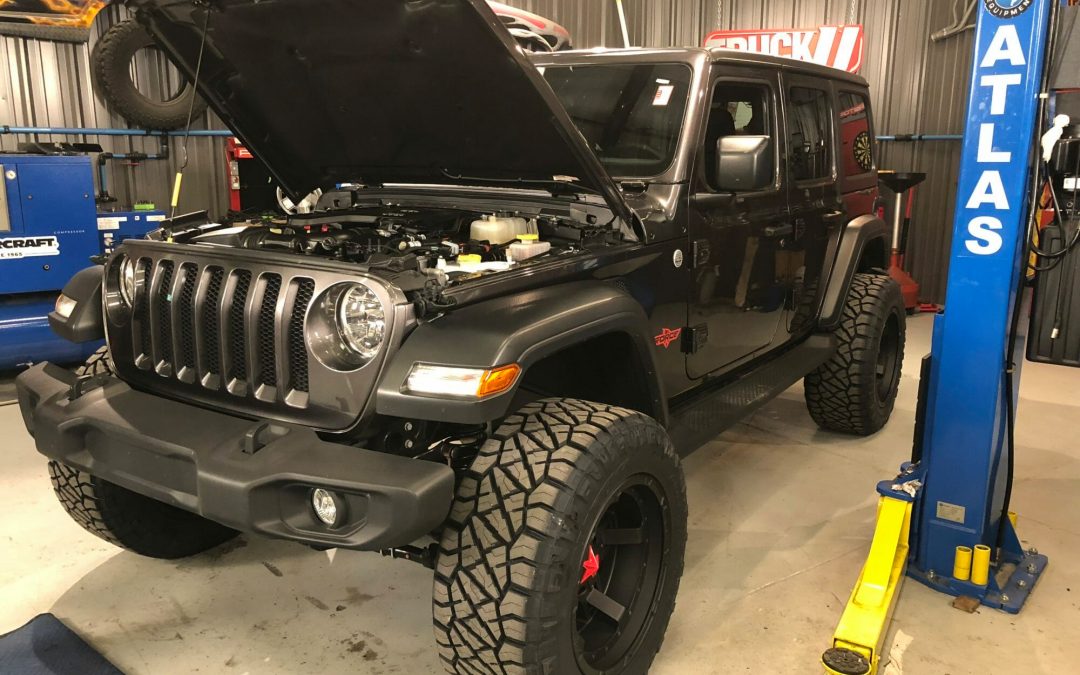 What’s better than one Jeep for Matt and Bruno to work on? Two of them! The guys discuss the differences in the JK and JL Jeeps and install some custom items on both to make them one-of-a-kind rides. 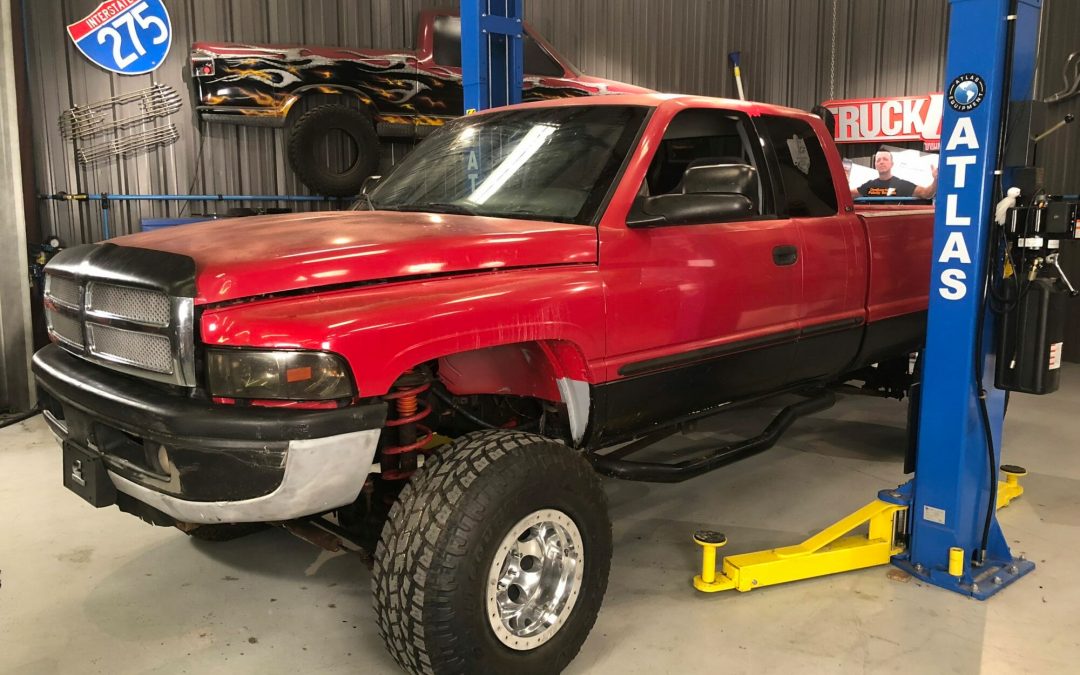 This 2001 Dodge 2500 has a big lift and even bigger wheels, but the suspension and steering has never been touched. Matt and Bruno address the hubs and bearings along with some other front-end upgrades. 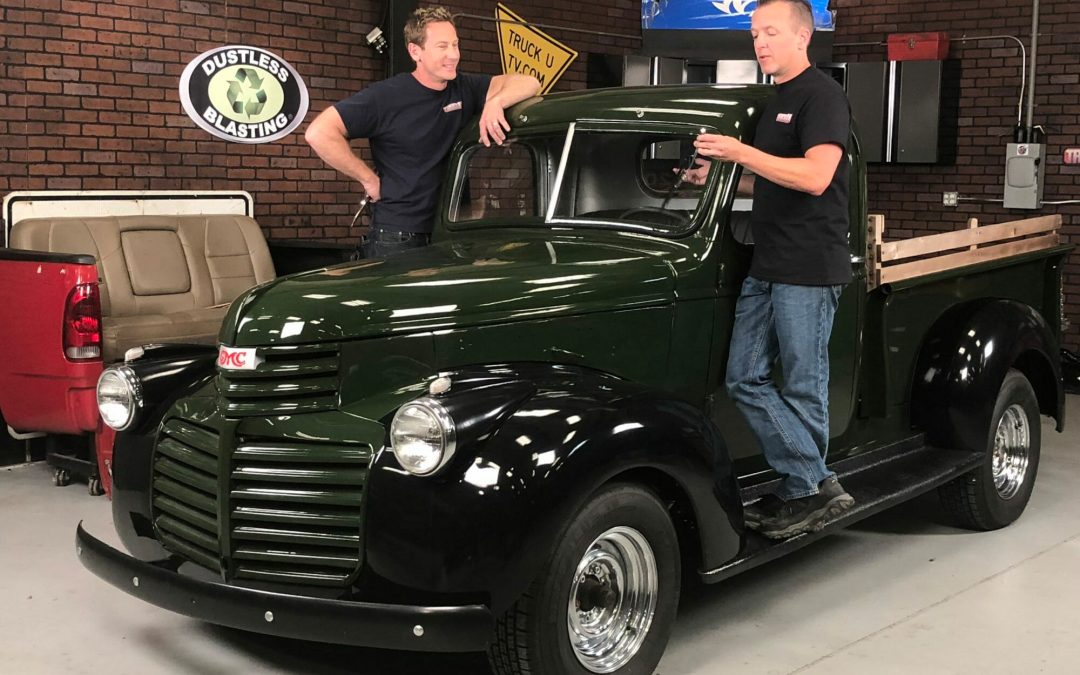 This 1946 GMC truck needs some love. It drives fine, but it is missing some key ingredients to make the ride more enjoyable – like carpeting and door handles. Matt and Bruno make this truck more functional by installing some of these key parts. 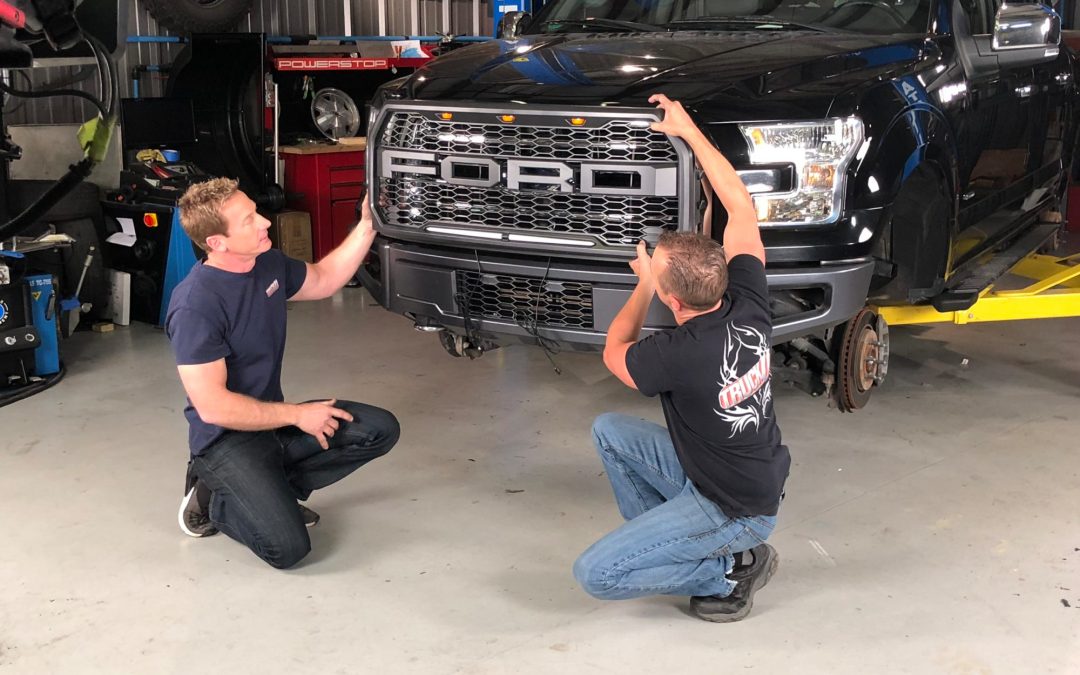 This 2016 Ford EcoBoost CrewCab XLT was purchased to be a daily driver but is a base model. The owner loves the look of a Raptor, so Matt and Bruno are adding some aftermarket upgrades to give the truck that Raptor style. 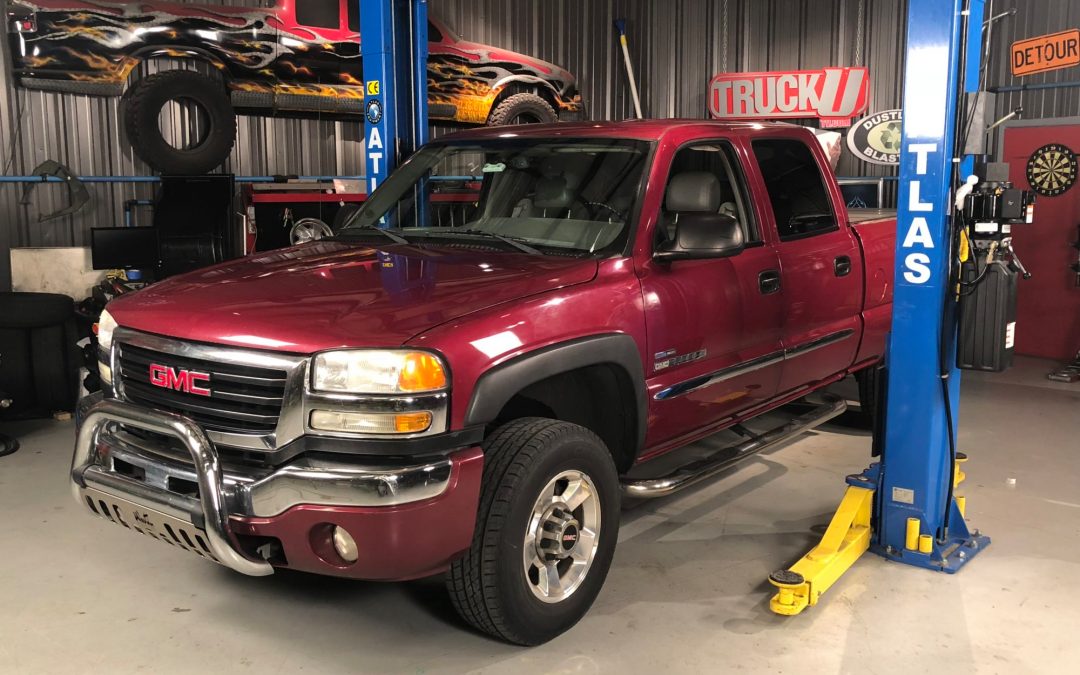 Matt and Bruno address some common problems on a 2006 Duramax and give the truck stopping power by replacing the original brakes!