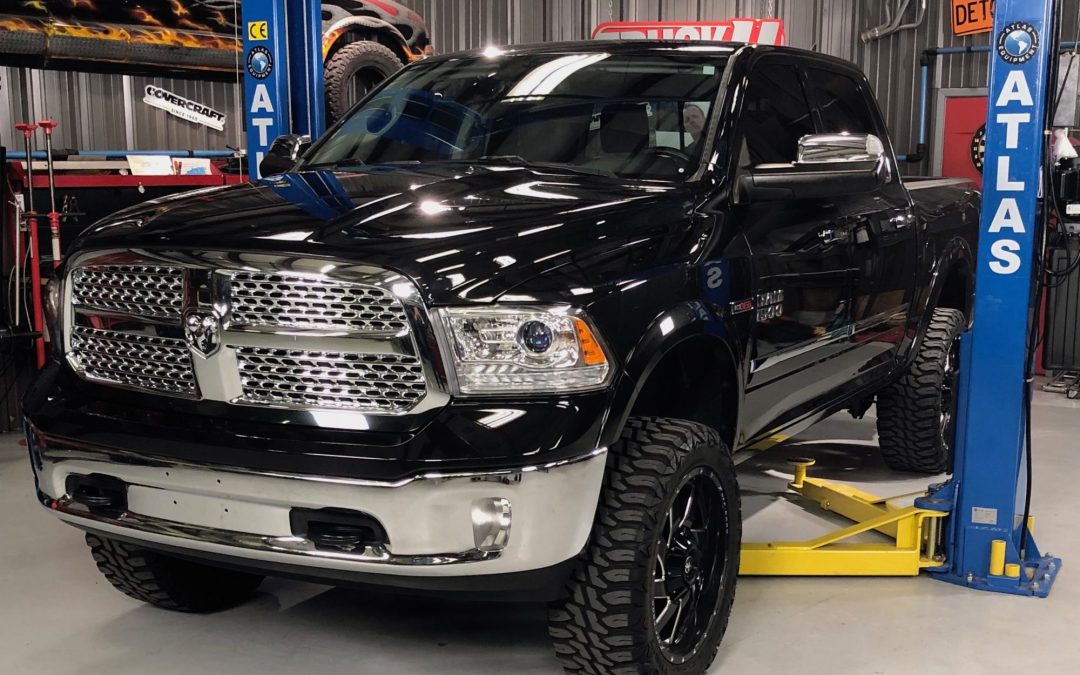 The guys beef up the undercarriage of a Ram EcoDiesel and fill it with the right fluids for towing. They also bring in a Willy’s Jeep for a transmission repair. 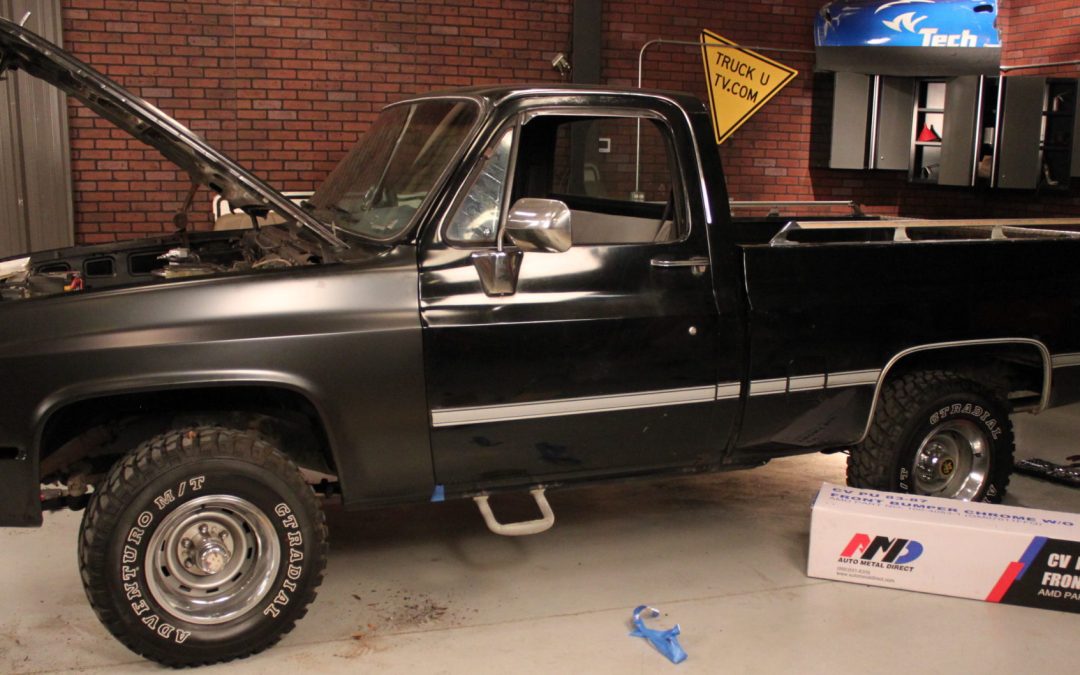 Anything that is over 30 years old, like a GMC Truck, needs some body work. Matt and Bruno dump the old chopped fenders for some new ones; swap out the bumpers for some fresh chrome; and blast the bed. 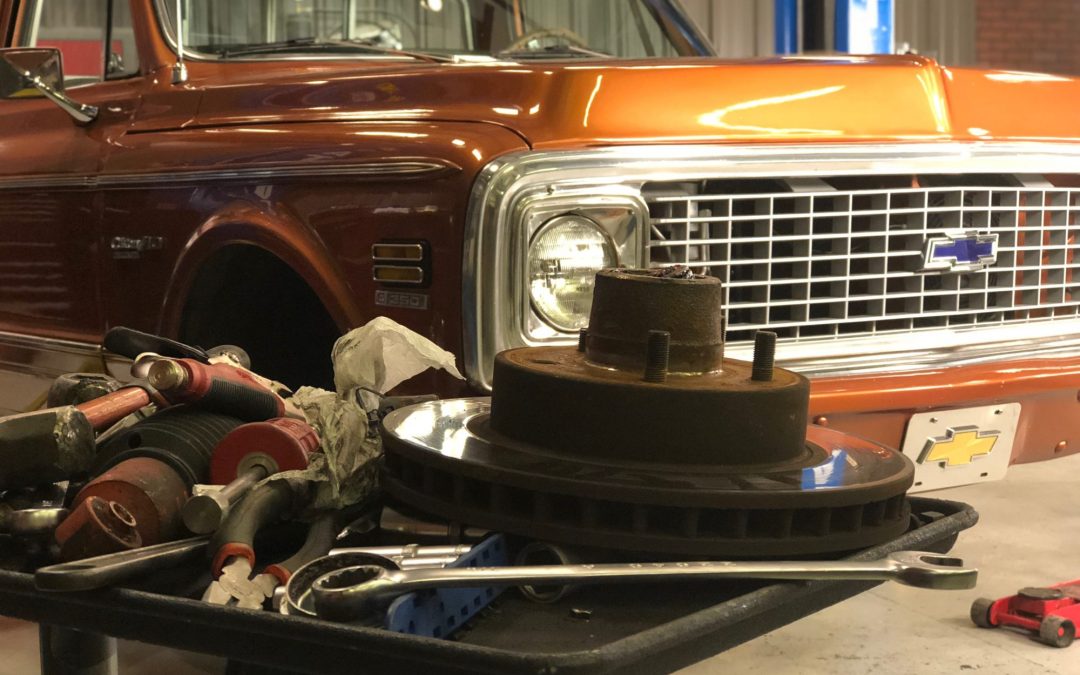 Matt and Bruno bring in a classic C10 that needs some handling upgrades including control arms and tie rod ends. They finish off the project with a custom sound system. 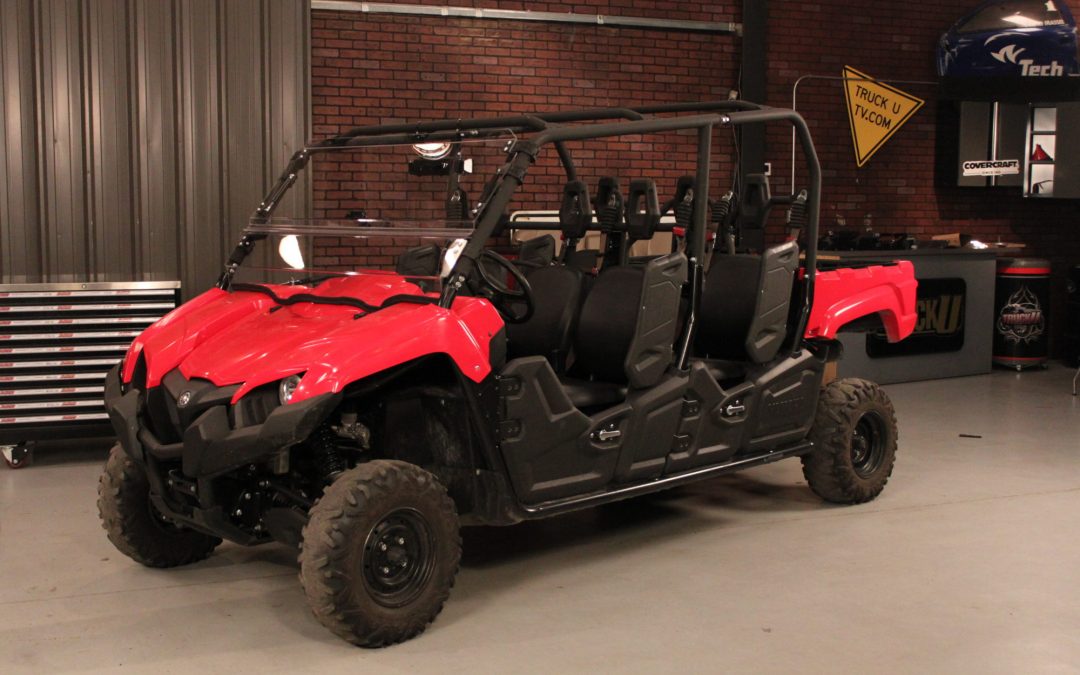 Matt and Bruno take a Yahama Viking and put on 36inch tires with an all new suspension and 4inch portal axles. 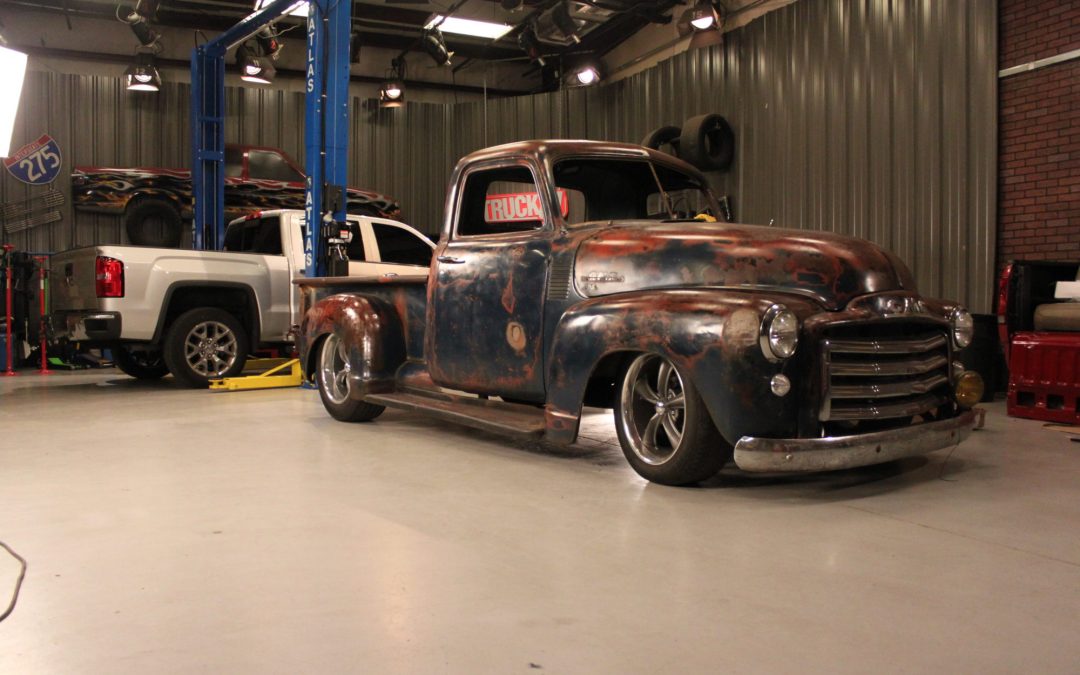 Matt and Bruno have a pair of old and new GMC Trucks. The older GMC gets an updated interior with new paint and new panels. The 2015 GMC gets decked out with an all new storage system. 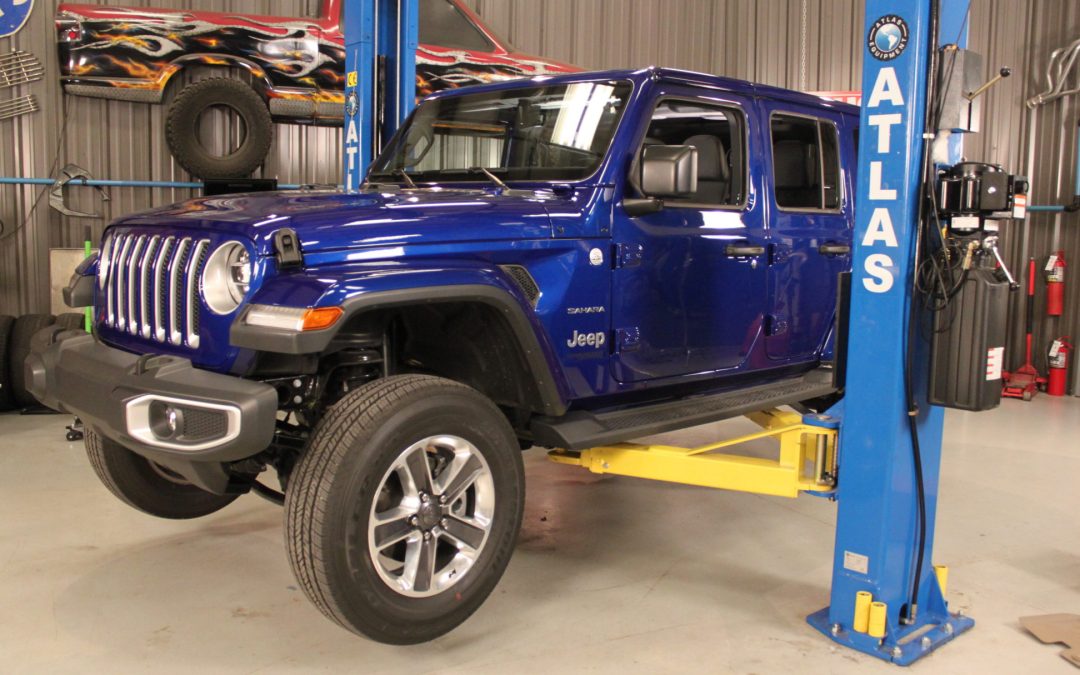 Matt and Bruno get to play with the brand new Jeep JL! There is already a ton of parts in the aftermarket for these Jeeps. They’ll bolt on a new suspension and change out the exhaust along with some other cool upgrades. 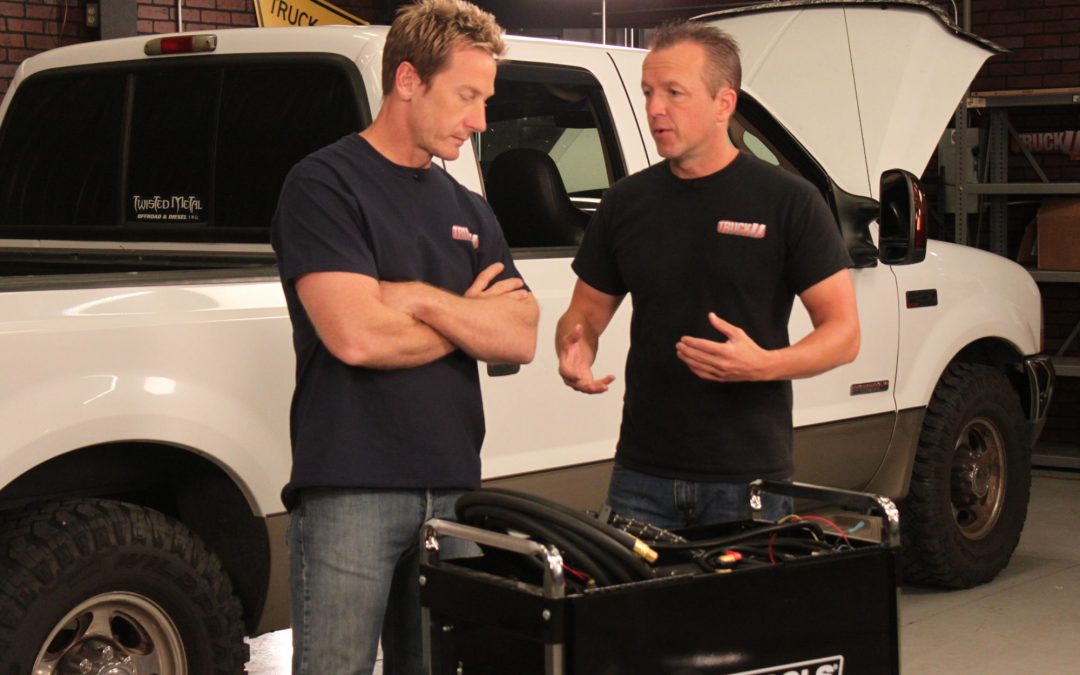 Have you ever heard of using propane injection on a diesel truck? It has benefits for horsepower, EPA and most importantly for our 6.0 Powerstroke; miles per gallon! 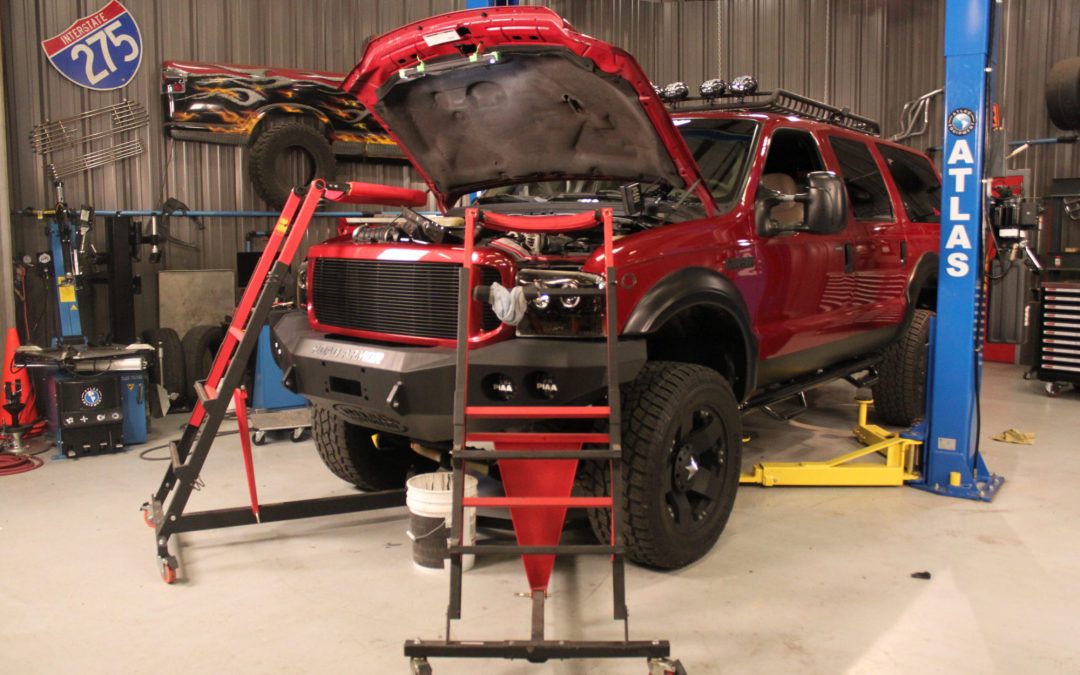 Injector problems are common on these 7.3L engines, so we’ll show you how to swap them out and how to tell if your injector cup needs to be replaced in the process. We’ll also drop in a new transmission and get rid of the outdated one. 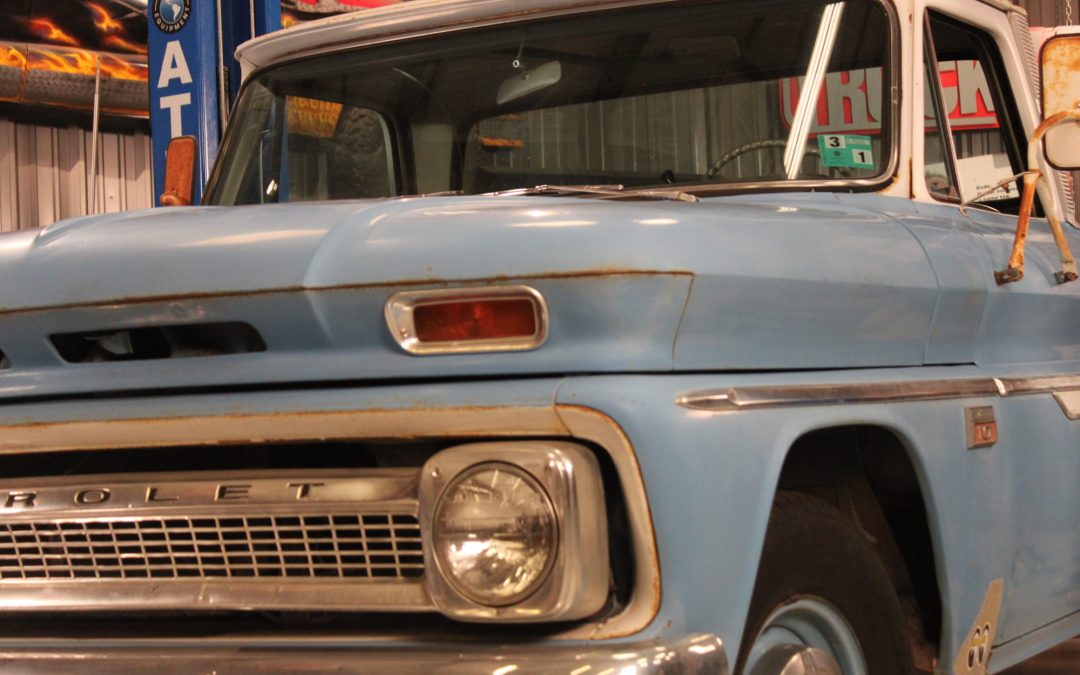 Today on Truck U, we’ll show you what it takes to convert a Longbed C10 into a shortbed. Couple of cuts, couple of sleeves and some welding and we’ve got an entirely new truck. 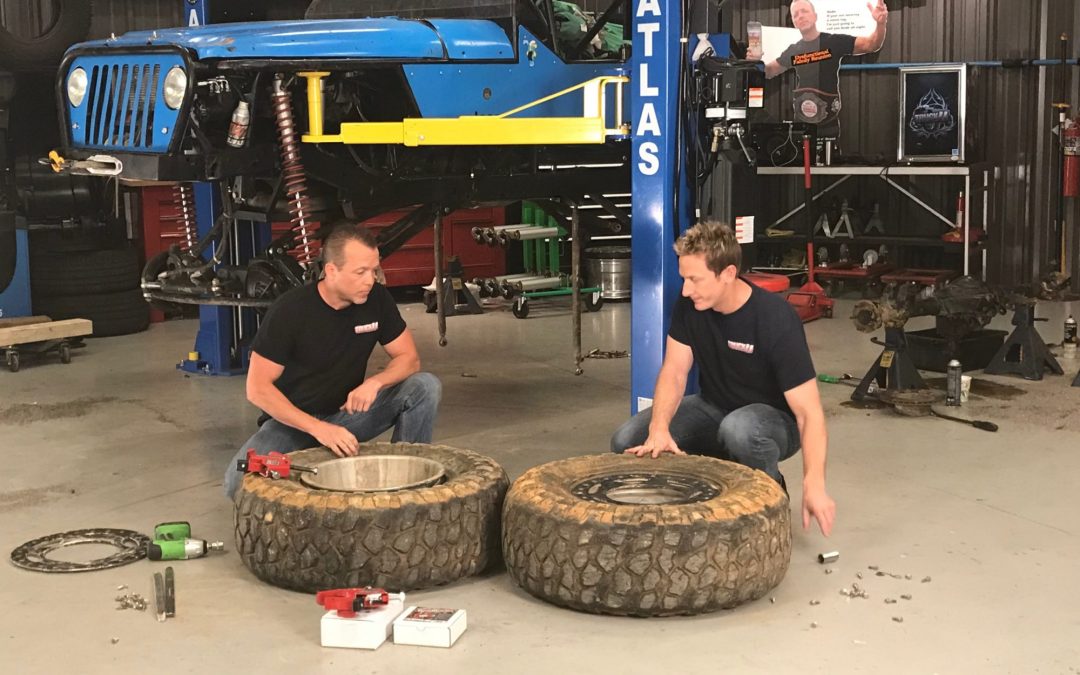 Last time this buggy was on the trail it broke. Matt and Bruno will give some tips on taking apart beadlock wheels, drain the fluids and check for metal scraps, and do some final repairs so the owner can get back on the trails. 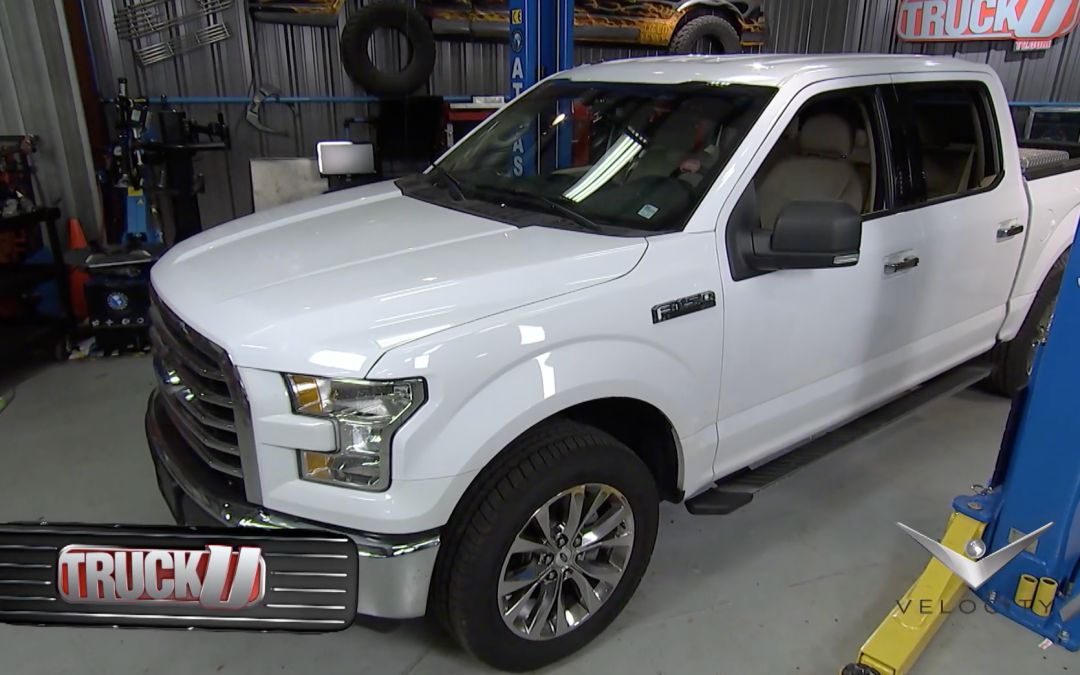 This fleet F150 needs a kick into high gear. We’ll give the truck some needed stopping power with an upgraded brake kit and we’ll bolt on some power upgrades under the hood. 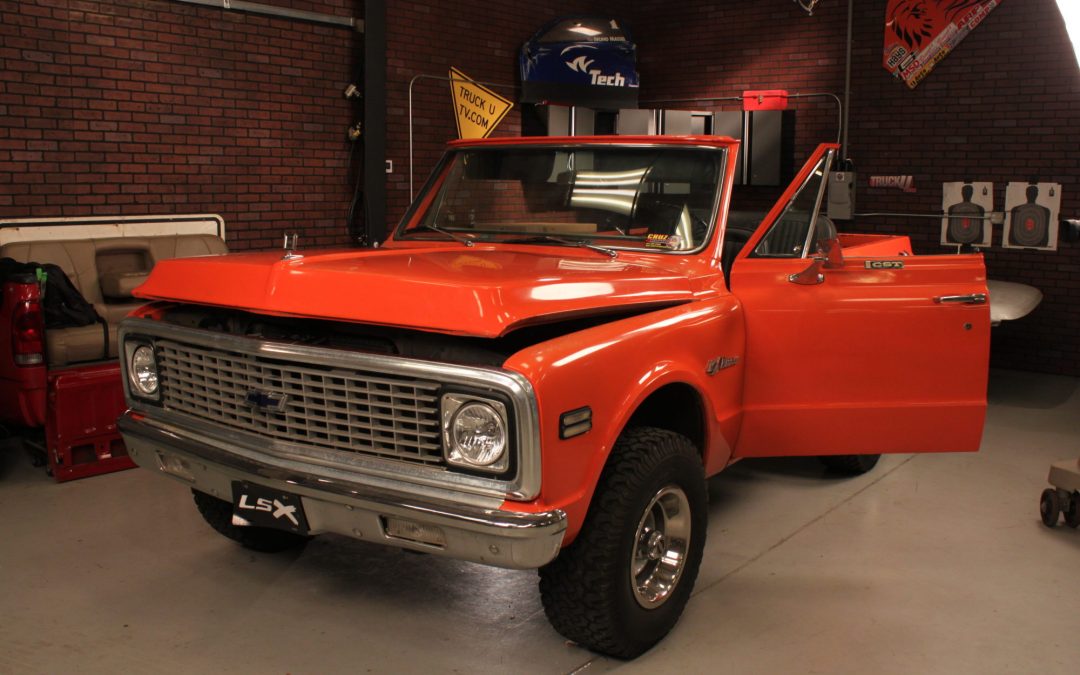 A Blazer with an LS engine is cool, but the interior is far from ready. Matt and Bruno totally transform the interior with seats and door panels and have an almost drivable Blazer when we’re done.